Gluon makes it much easier for companies to create, manage and maintain mobile enterprise applications. Using Gluon Mobile, Java developers can create applications with a single codebase, and deploy them to Android or iOS devices.

As a consequence, developers that are working on an enterprise backend can be involved with the development of mobile apps. This allows for a much smoother integration between mobile and enterprise applications, compared to the situation where mobile development is done or outsourced to an entirely different team, using different technologies. Additionally, because Gluon Mobile is built entirely on top of Java, the advantages of Java, including backward compatibility, can be taken for granted when developing mobile applications.

The visual design of the mobile application can be done using Gluon Scene Builder, which integrates into the developers development process. As a consequence, developers and designers can work together, each using his favourite toolset, to create mobile applications that are visually and functionally perfect. 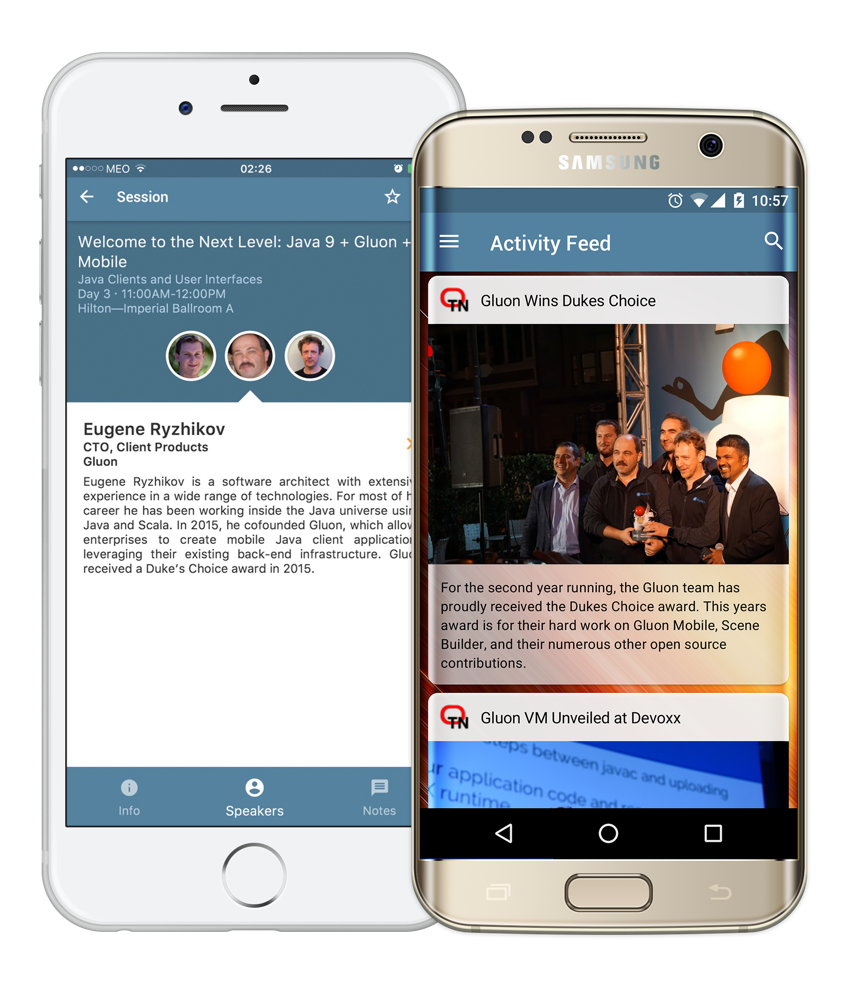 With Gluon CloudLink, Java enterprise developers and architects can design enterprise mobile applications, and link them to existing back-end components and cloud infrastructure. Existing investments in back-end infrastructure can easily be leveraged.

Gluon CloudLink can be integrated to act as a go-between between the enterprise backend and mobile devices, to ensure security and other business requirements are respected.

Once a mobile enterprise application is created and deployed in the respective app stores, it needs to be managed and monitored. Content or policies may change, new media files or push messages need to be sent to users, and analytics about usage need to be gathered. All of this can be done by Gluon CloudLink, using the intuitive Gluon CloudLink Dashboard. 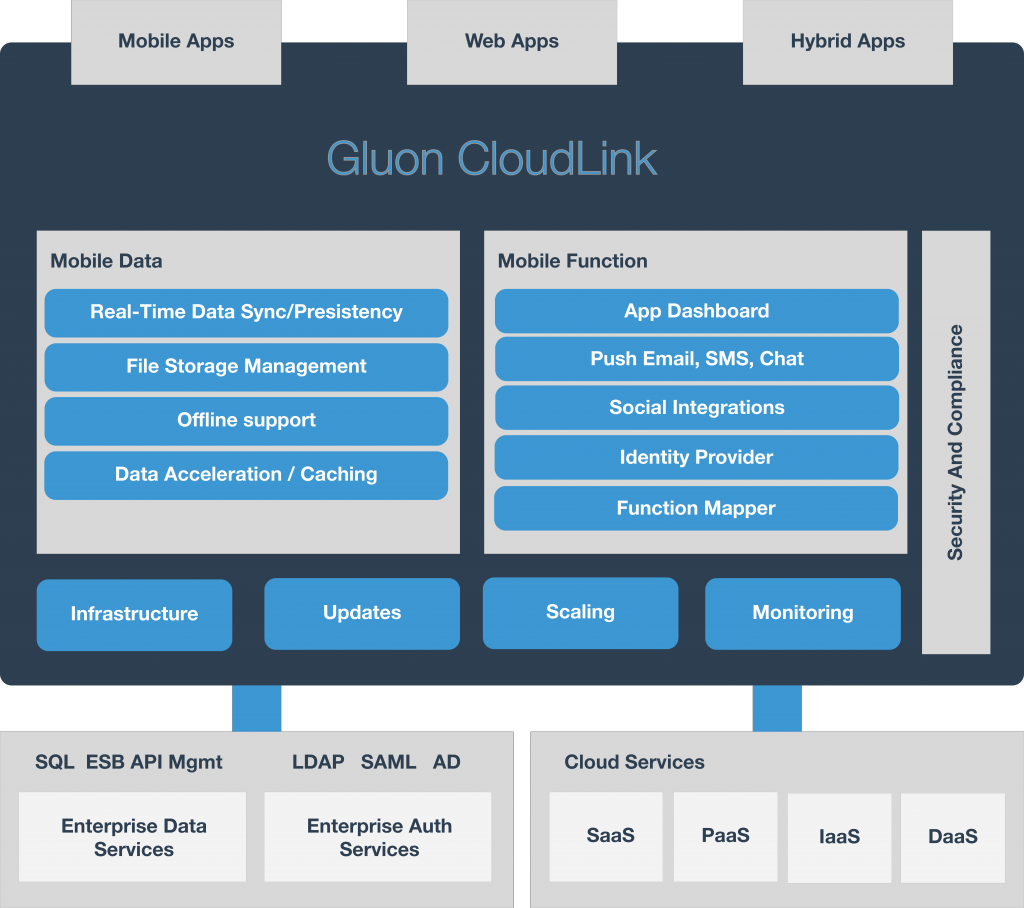 Gluon products reduce both the development cost as well as the maintenance cost of a mobile enterprise app: 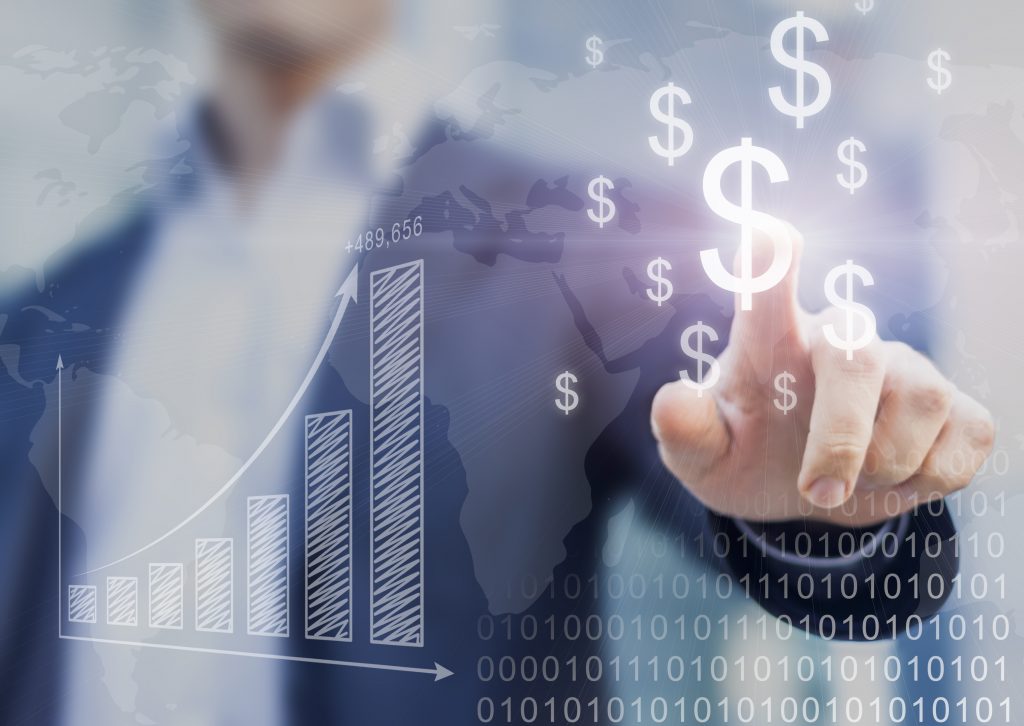 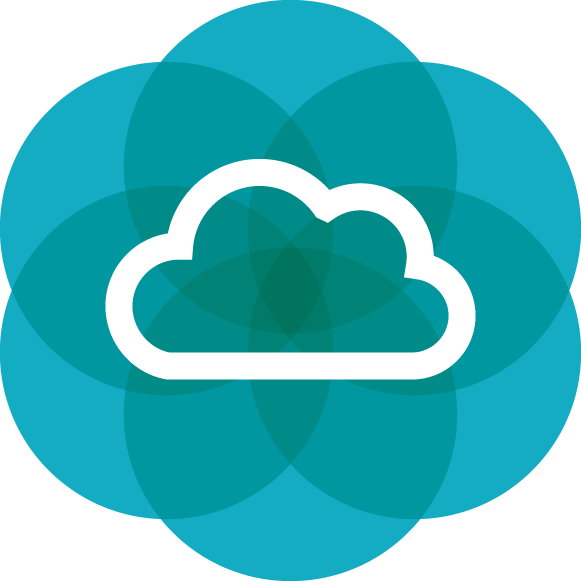 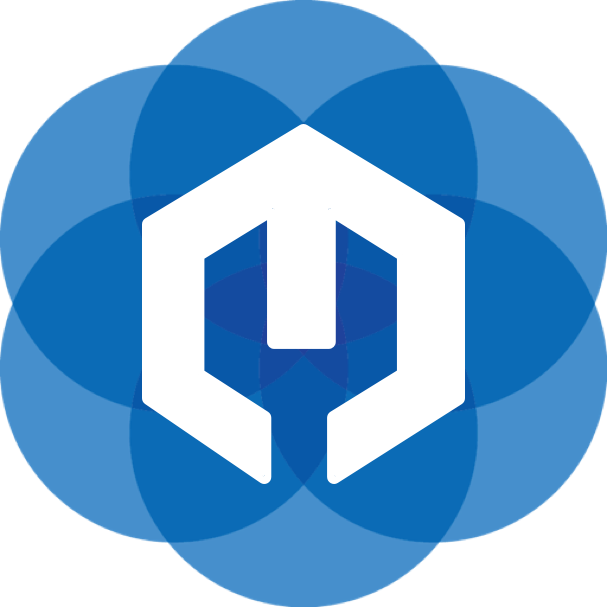 Create iOS & Android apps using the latest Java 8 features. Build one application using one set of cross-platform APIs, and deploy to all platforms. Using Gluon, you can massively improve time-to-market for your apps.