All Gluon Labs projects are covered under the commercial open source support licenses offered by Gluon. This allows for users of these libraries to more actively contribute to, guide, and gain access to, the developers behind these projects. We appreciate your support!

Beyond our core products, Gluon has developed some libraries for teams that suit specific use-cases. They receive the same level of support as any commercial Gluon product, but they are not our primary focus. Their development therefore is driven by customer demand. 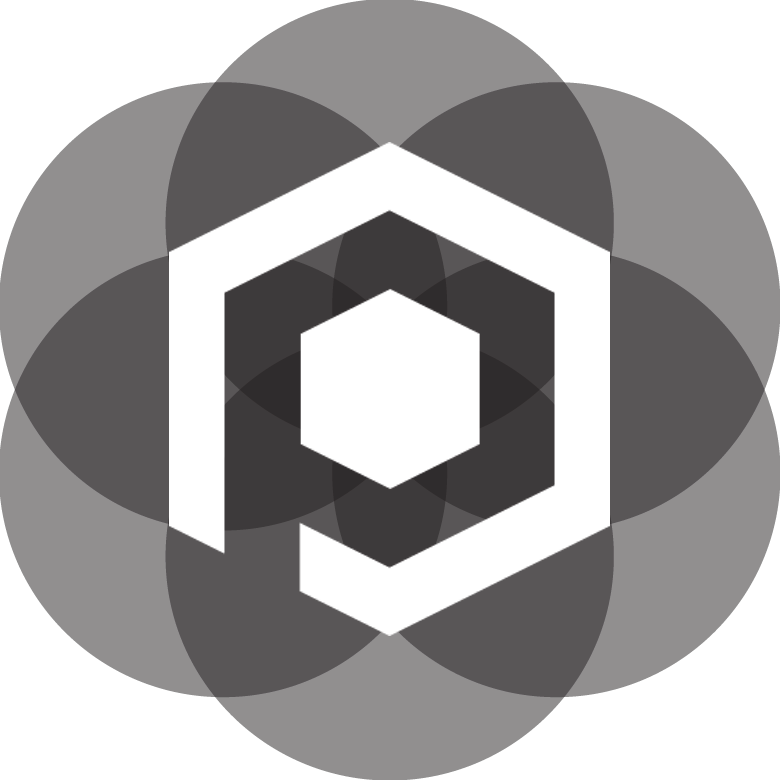 Gluon Desktop is a ‘convention over configuration’ application framework designed exclusively for building cross-platform desktop applications. It has been designed from the ground up with a focus on having a minimal API, and to also handle as much of the work behind the scenes as possible. 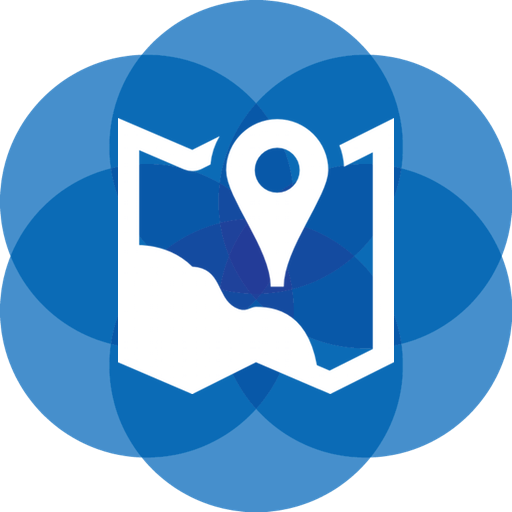 Many applications require the ability to display information on top of a map display. In typical web applications, a bunch of JavaScript frameworks exist for doing this.

Gluon Maps was created to provide a map engine that can render tiles from different providers (e.g. OpenStreetMap, MapQuest,…) and that developers can use as the base display for their own geo-location based applications.

The projects in this section are all components of the commercial Gluon Mobile offering, but are also available as open source. 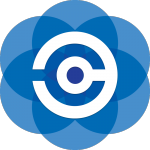 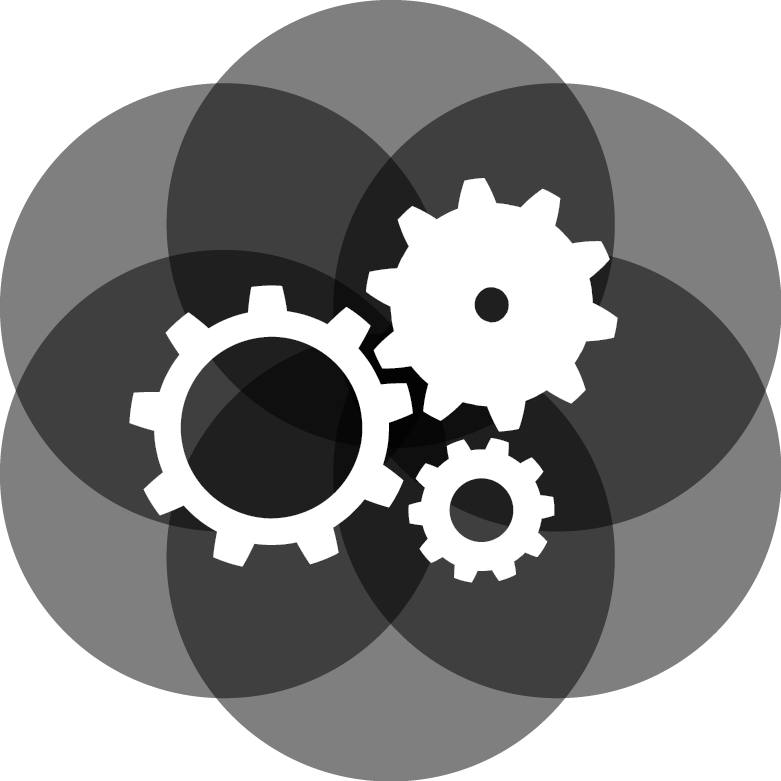 One of the components in an end-to-end Java Mobile solution is the integration with low-level platform APIs. This is exactly what Gluon Attach intends to address. Using Gluon Attach, you write code that access device and hardware features using a uniform, platform-independent API. At runtime, the appropriate implementation makes sure the platform specific code is used to deliver the functionality.

Aside from the Gluon Mobile open source offerings, Gluon has also developed (or been heavily involved in) a number of other open source libraries, as listed below.

JavaFX is an open source, next generation client application platform for desktop, mobile and embedded systems based on Java. It is a collaborative effort by many individuals and companies with the goal of producing a modern, efficient, and fully featured toolkit for developing rich client applications. 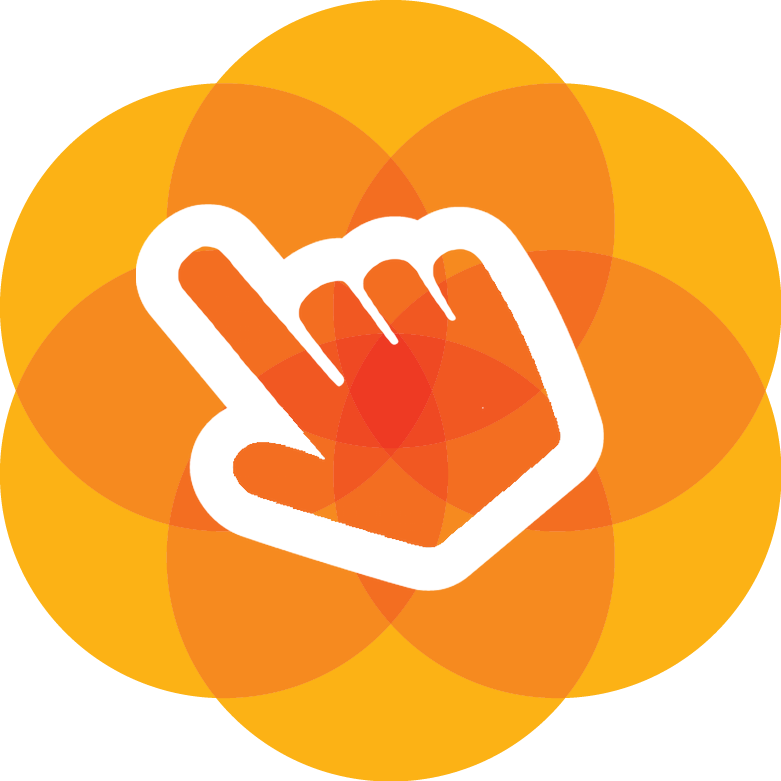 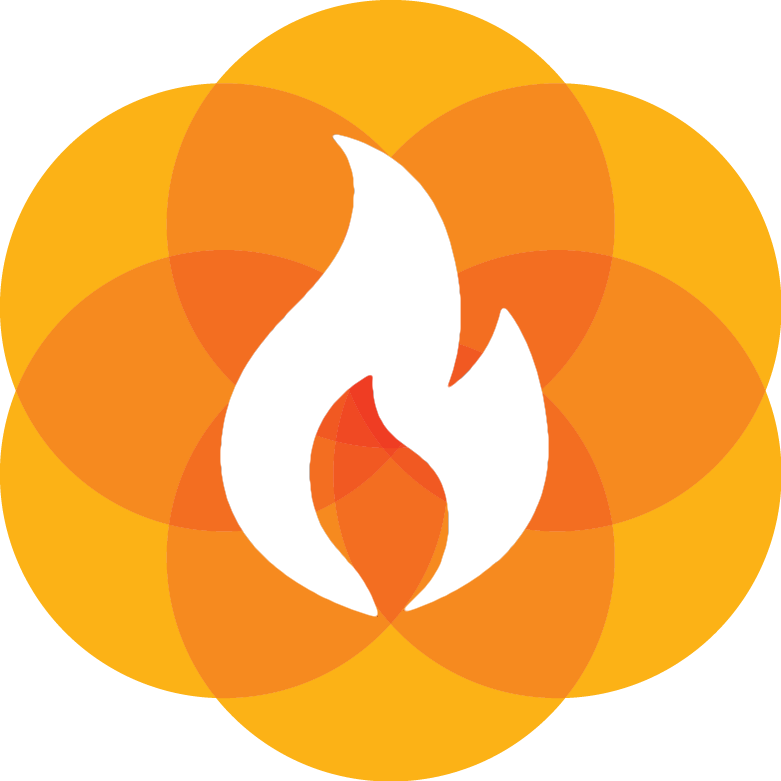 ControlsFX is an open source project for JavaFX that aims to provide really high quality UI controls and other tools to complement the core JavaFX distribution. It has been developed for JavaFX 8.0 and beyond, and has a guiding principle of only accepting new controls / features when all existing code is at an acceptably high level, including thankless jobs like having high quality javadoc documentation. This ensure a high quality release is available at all times, with all experimental work being done in branches of the main code base.