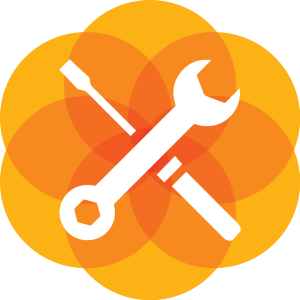 Oracle recently announced that Scene Builder will not be released in build form – only as source code within the OpenJFX project. Gluon is a strong believer in the value of tools, and as such we are pleased to announce that we will be providing builds of Scene Builder from this website. Not only that, but we plan to actively work on improvements to Scene Builder, in a public repo, to further drive the functionality of Scene Builder forward. Our three primary goals are:

We hope you’re as excited about this development for Scene Builder as we are. More details as they are ready, but you can get started by downloading the very latest build of Scene Builder right now. The first release is simply a Java jar file which you can run using the normal methods (that is, ‘java -jar SceneBuilder.jar’), but soon we will release installers that make the installation and running process much easier. Keep an eye on our Twitter stream for more announcements.