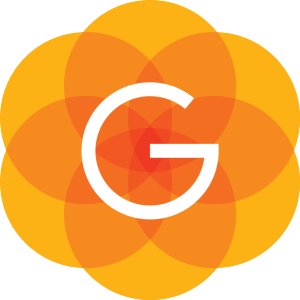 In the past, we received many questions from people about release dates for our open source software, most importantly JavaFXPorts and Gluon Scene Builder. Before today, there was no publicly available plan for when we would make available new releases for these projects. However, we understand the importance of having a predictable release schedule for many of our customers, and the wider community. We received many questions from people and companies that want to know when a new version will be released, or when a specific bug fix would be available. Some developers are able to circumvent this by building directly from the source code, and we commend this behavior. For others, they prefer to wait until a polished release is made available by us.

In order to address these different needs, we came up with the following:

With this schedule, we address both the individual developer who wants to be able to work with the latest code and build his own products; as well as companies that require predictability and support.