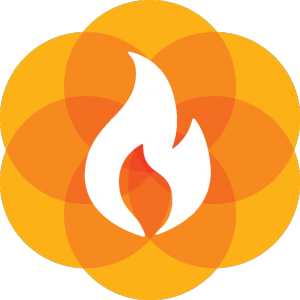 One thing you should realize by now is that the Gluon team doesn’t sit still! In the past few days we’ve announced the release of Gluon Charm developer preview 4, IntelliJ live templates, and the JavaOne conference application. This is just the start – brace yourselves for a very busy October!

By using Gluon Ignite, you not only get dependency injection inside your application class, but also within your FXML controllers too. Even though the sample above shows a Guice context, as mentioned Gluon Ignite also supports other DI frameworks. By using a DaggerContext or SpringContext in your application, it can be easily set up to work with with those frameworks instead.

To use Gluon Ignite in your software, simply include it as a dependency in your preferred dependency manager. Shown below are examples of how to include Gluon Ignite and one specific implementation in your dependency chain: