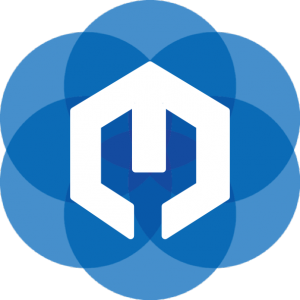 Welcome to ‘client week’ at Gluon! If last week was all about the cloud (and the week before all about open source), this week will be all about client-side technology coming out of Gluon.

For anyone who is unfamiliar with Gluon Mobile, it is a client-side library that tackles three things:

While we know there is always more that can be done in all three of these areas, we are incredibly proud of our progress so far, and believe that Gluon Mobile is sufficiently far advanced, and user tested, to make the 1.0 designation official.

Way back in May we released this teaser video:

Since then Gluon Mobile has come a long way – it has grown into a polished library in use by many developers (both the free version and the commercial product). We have published a number of blog posts since that release, and we have shown a number of screenshots. Below are some of the screenshots from Gluon Mobile (in particular, the Glisten UI library) that have been taken over the last few months (so, in various states of completeness):

Of course, it is very important to note that these screenshots only really show the ‘material design’ functionality of Gluon Mobile, and doesn’t really show off the other useful functionality. We have an application framework, cloud connectivity, device-agnostic APIs for using hardware, and much more!

It should be noted that all along Gluon has described Gluon Charm as an extremely agile product, which is why it is released under the subscription model. Our engineering team will be putting out releases frequently, and these releases will include new features and bug fixes. If you use a build tool with dependency management (we recommend Gradle), then you can automatically come along for the ride as part of your build environment, always benefiting from the very latest improvements.

What’s Next?
In the very near future (perhaps you should set your alarms for ~24 hours) we will have another blog post covering a number of sample applications that we have developed to demonstrate the functionality of Gluon Mobile. We hope that these samples will fill in a major missing piece of the puzzle, allowing for you to quickly get up and running.

As always, Gluon Mobile is available in the Gluon Store right now for purchase.